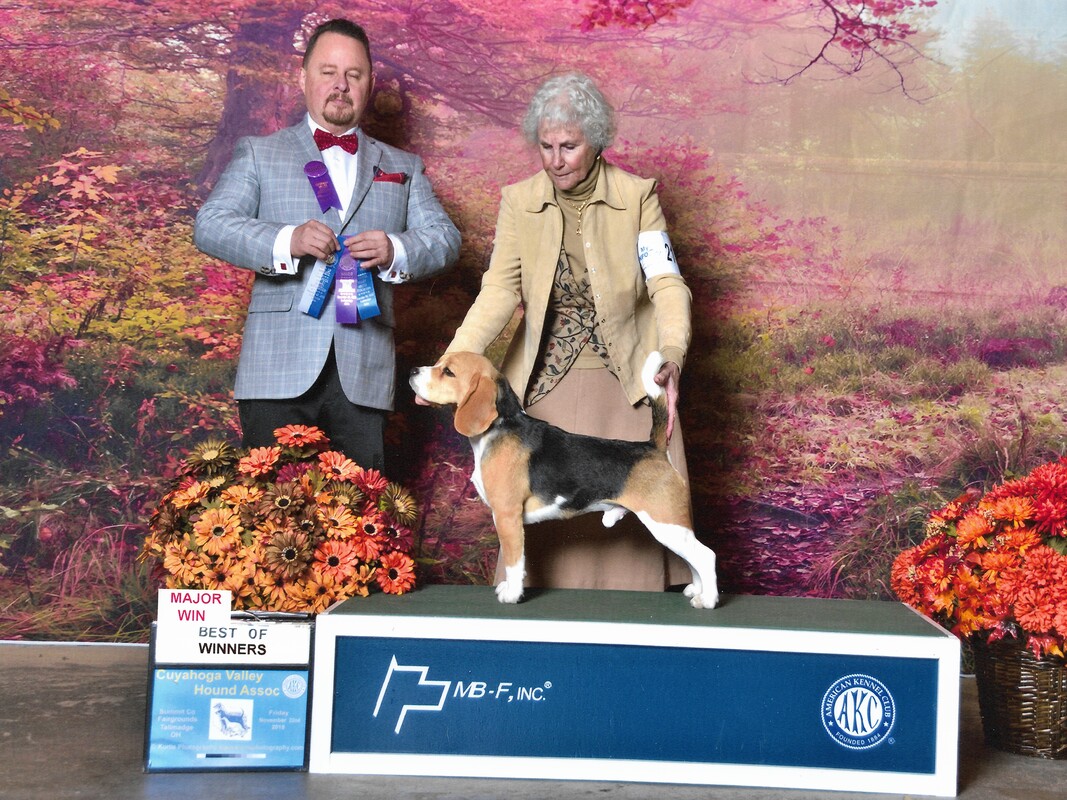 Nash spent limited time in the show ring gaining his championship with four back to back majors. With such an outstanding climb to his championship, it was decided that Nash's show career was to be put on hold to focus on Everwind's breeding program. He did not disappoint!

One of Nash's most exciting progeny is
Ch. Everwind’s Crown Jewel. She was his first to enter the show scene, garnering two majors her first weekend out. After having a couple of months in between shows, her first day back, she was entered in two shows and a Sweepstakes, one of those shows being a hound show.  When the day was done, Jewel’s accomplishments included a BOS and a 5pt. major over two specials, Best in Sweepstakes honors, and Winners Bitch for a 4 pt. major in the hound show.  She finished with all majors sealing her championship!

Another one of Nash's get, Everwind's Dashing In Black, aka Dasher, made short work of his journey toward a championship, getting both majors quickly. Taking a break from showing, he needs just one point to finish this championship. We are looking forward to the completion of his title.
​
Everwind's Gone With The Wind, aka Scarlet, made her showing ring debut at 4 1/2 months of age in the 4-6 beginner puppy class. Her only appearance in the ring to date resulted in a Best In Show title! We are looking forward to a bright future for this amazing young lady. 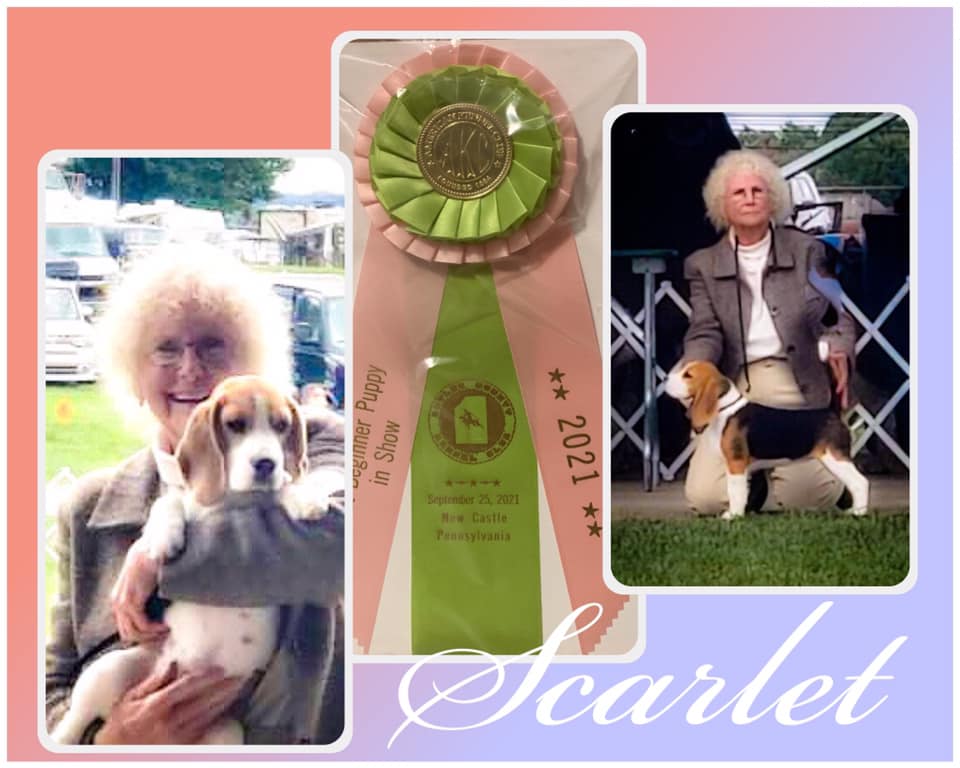 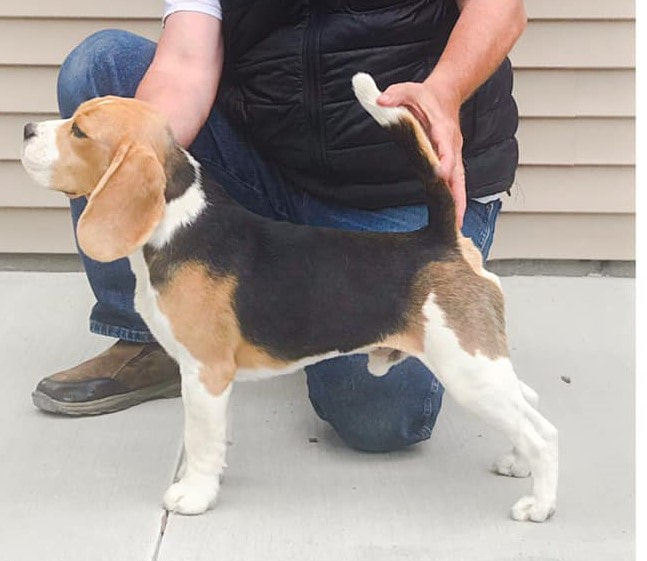 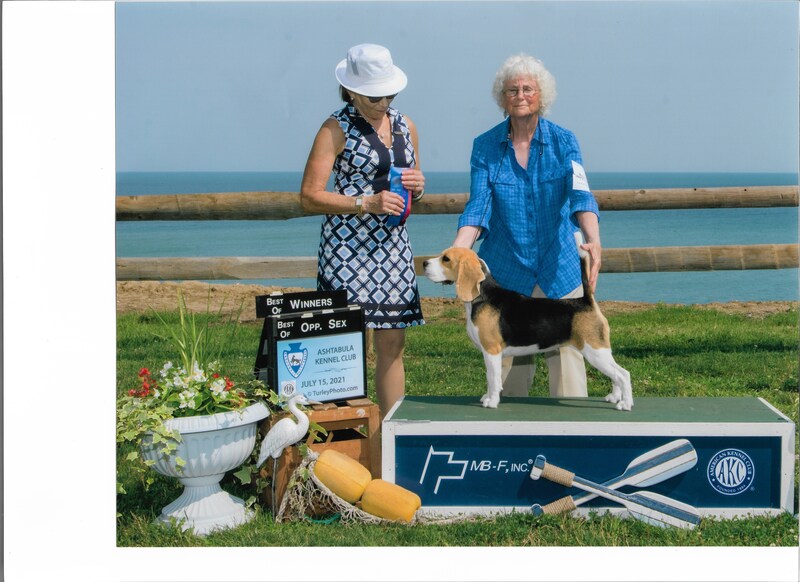 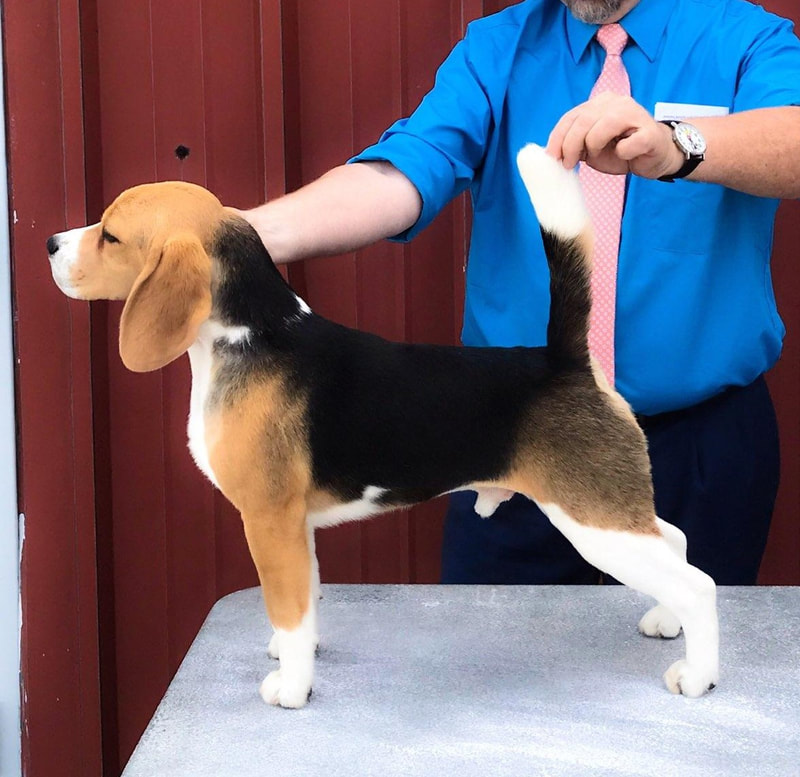 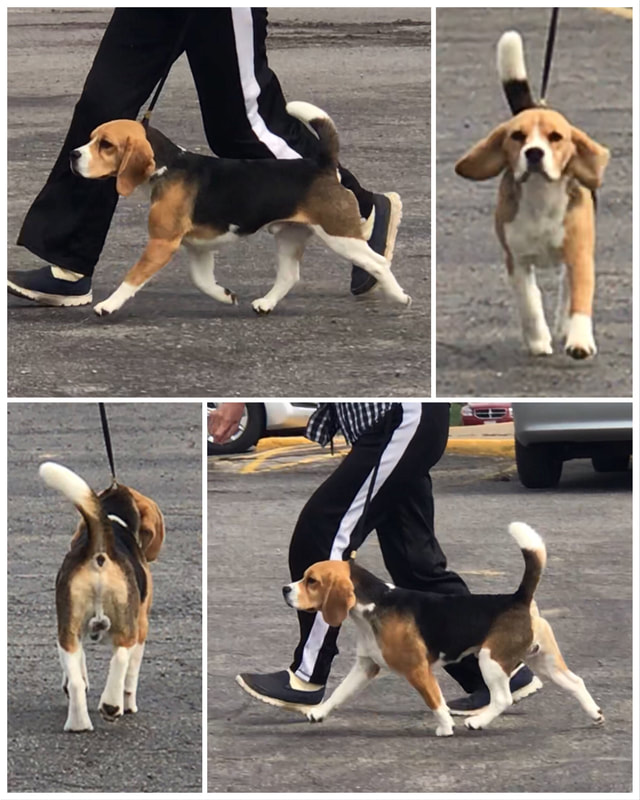