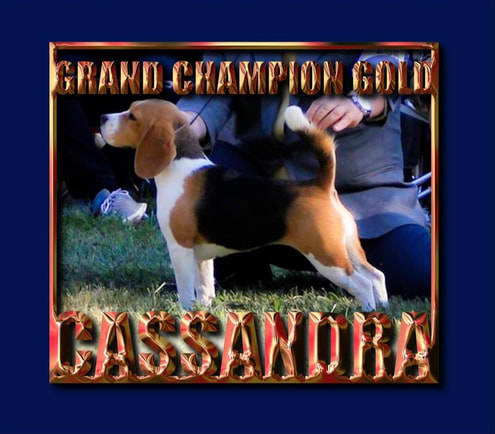 2016 America's # 2 15" Bitch Breed points, # 7 all systems.
2017 America's # 3 15" Bitch points, # 7 all systems.
2022 National Specialty 4th place Veteran Bitch
Cassandra
Cassandra has been a joy since birth.  She is a miracle in that Joan made attempts to sell her as a pet puppy more than once and only by the grace of God and His not allowing her plans to work out, did Cassandra become one of Everwind’s best.  She is one of the sweetest, most compliant, loving, and kind examples of her magnificent breed; always exuding that “merry hound” attitude while always trying to please and wanting nothing more than to be loved.
Joan was privileged to show her to her championship and grand championship titles before handing her over to Dan Buchwald to special.
Dan has done wonders with her and they have become a formidable team in the ring and best buddies in the home.  We would never be where we are with her if not for Dan.  Thank you, Dan, for believing in her.

Jordan loved her from the beginning; seeing more in her than Joan did at the time.  We are so glad he was right!

​Cassandra is bred and owned by Joan E. Wurst and Jordan LaPlaca

To God be the glory! 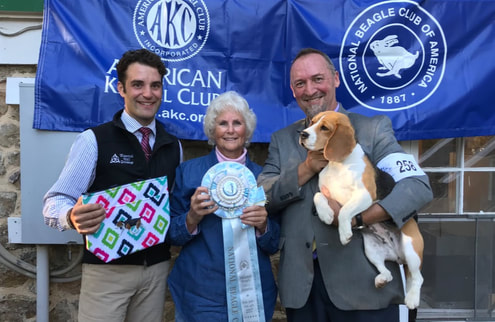 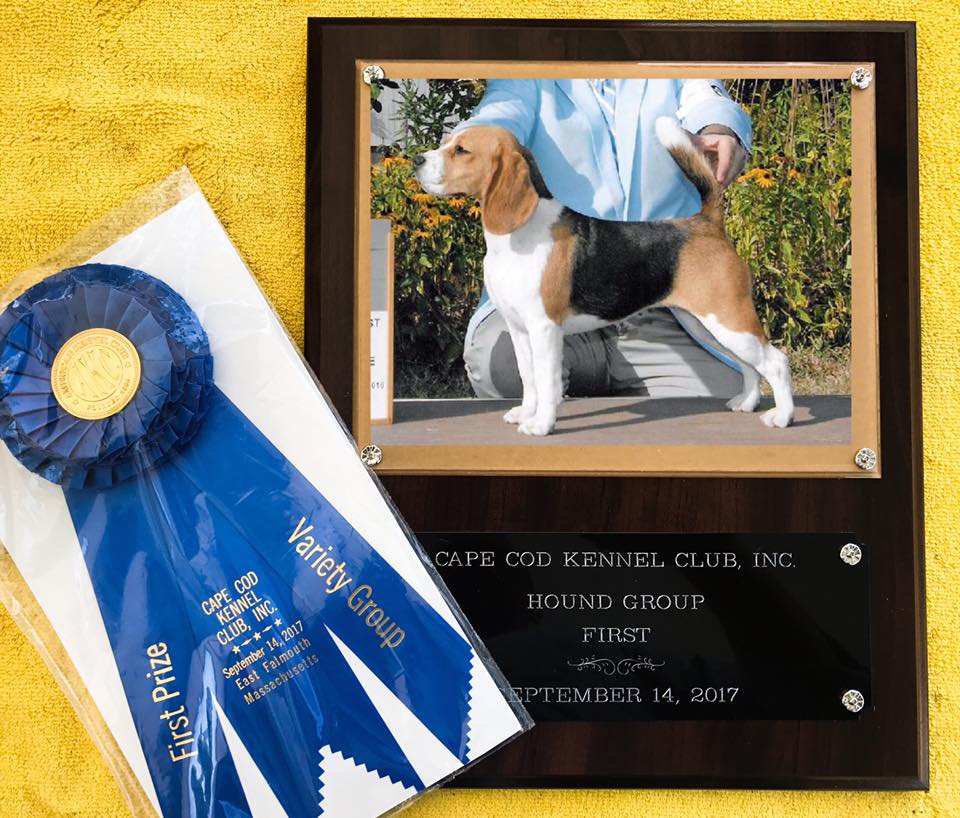 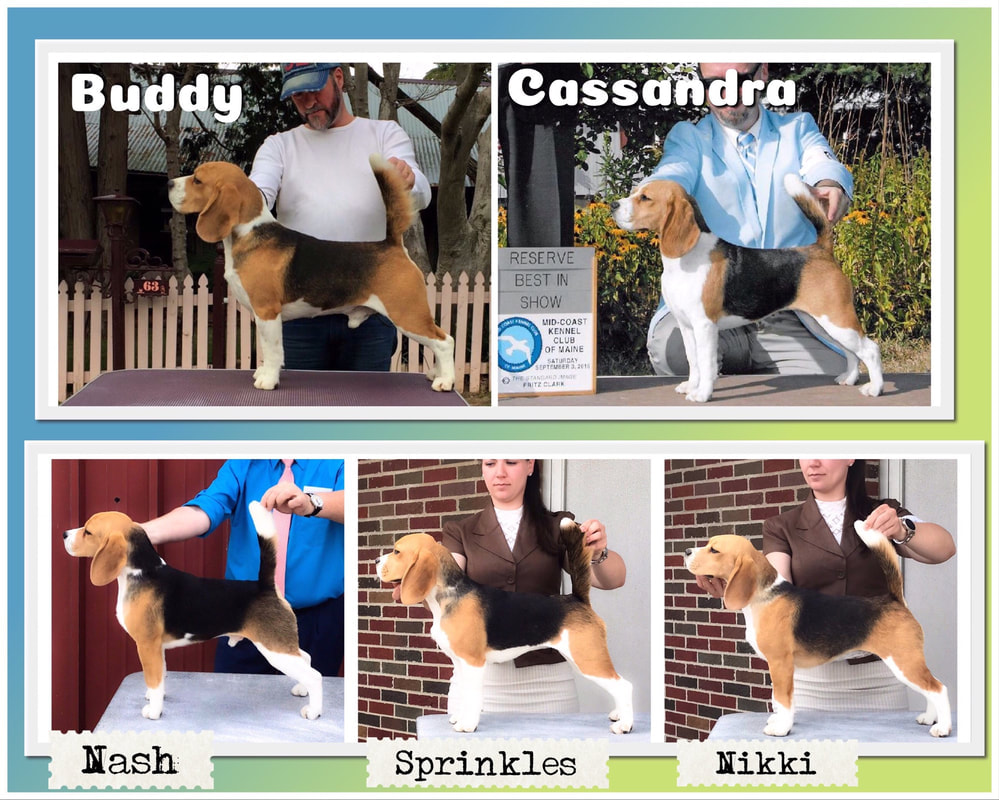 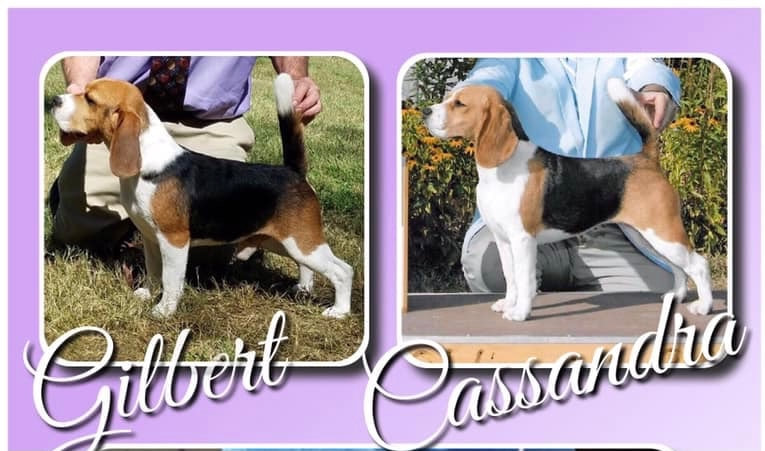 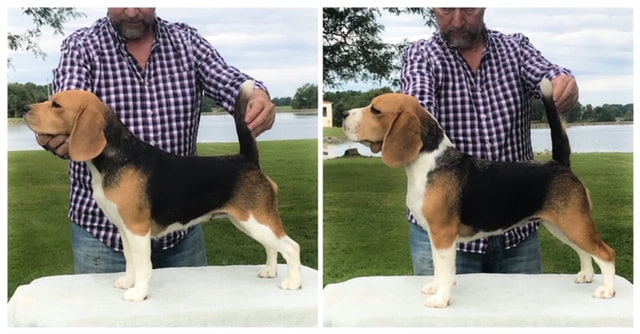 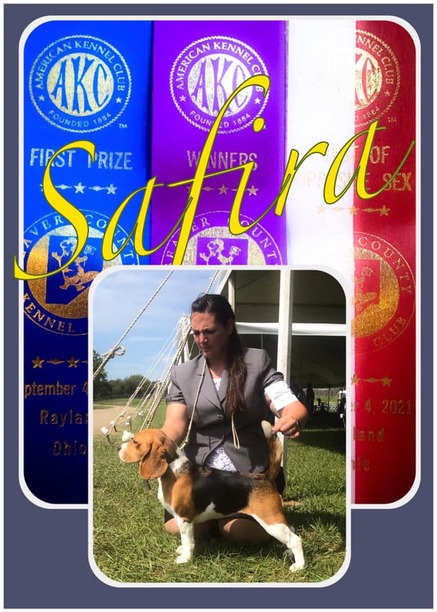 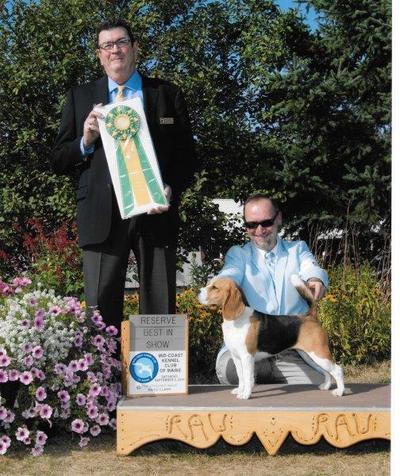 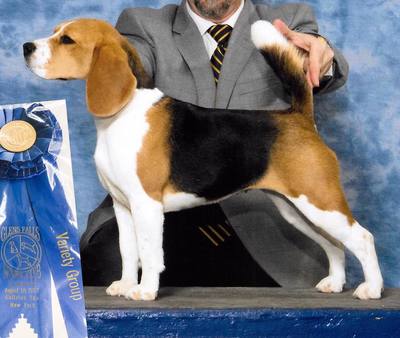 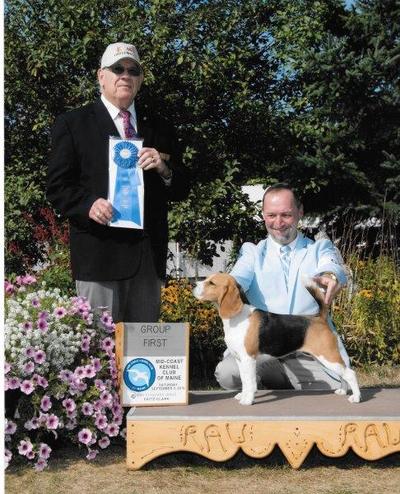 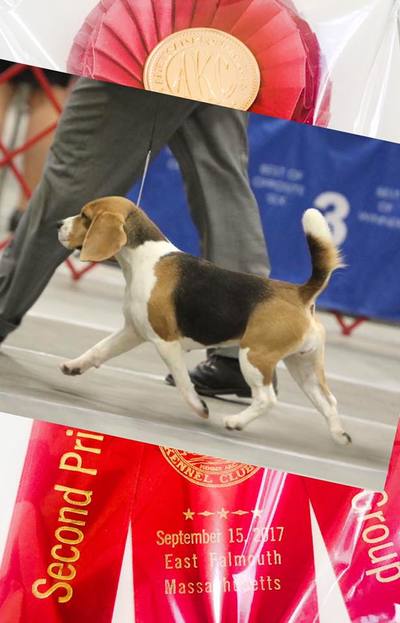 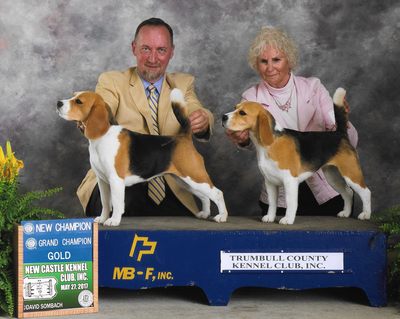 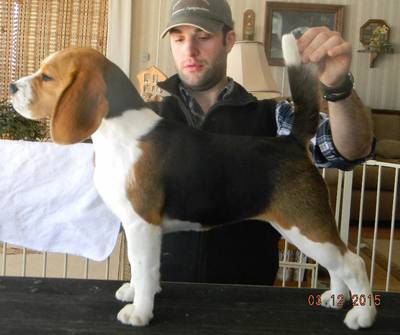 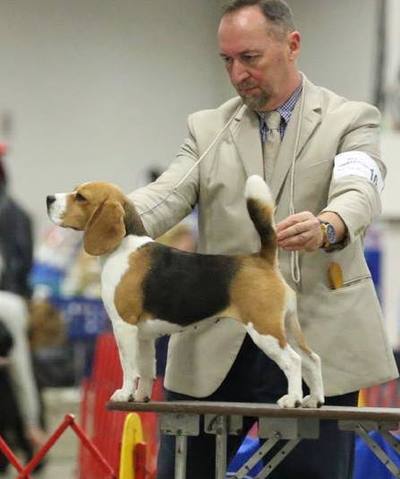 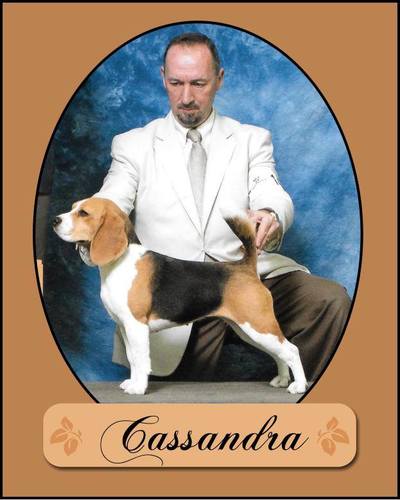 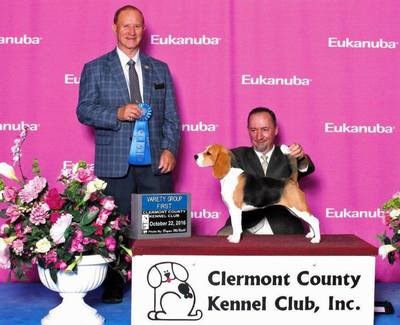 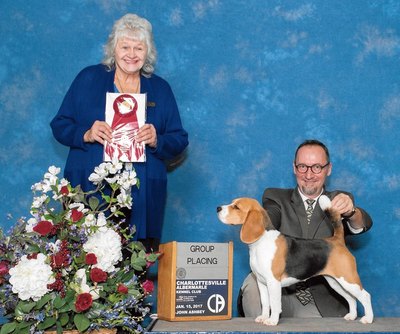 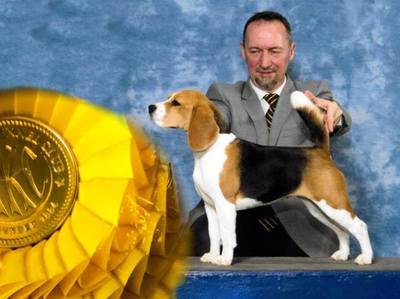 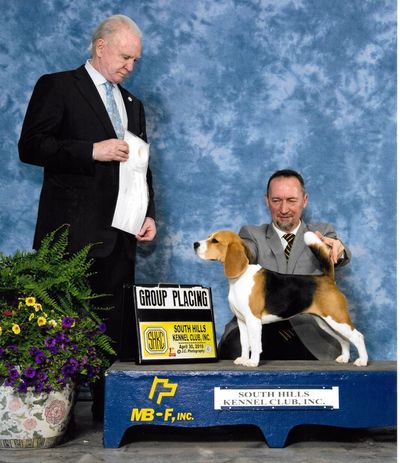 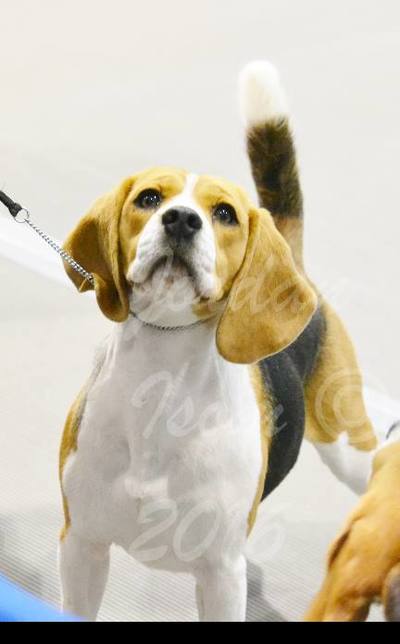 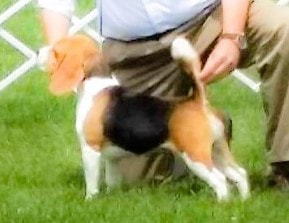 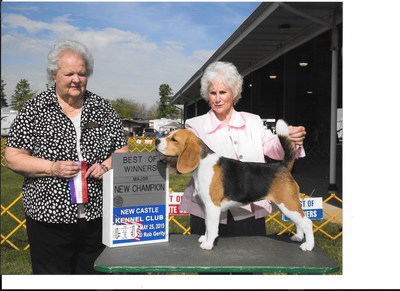 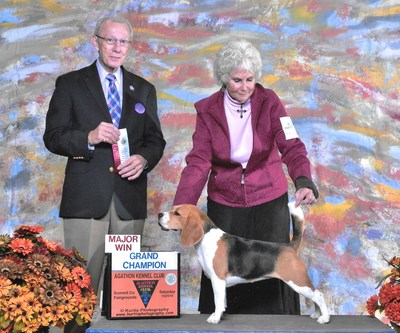 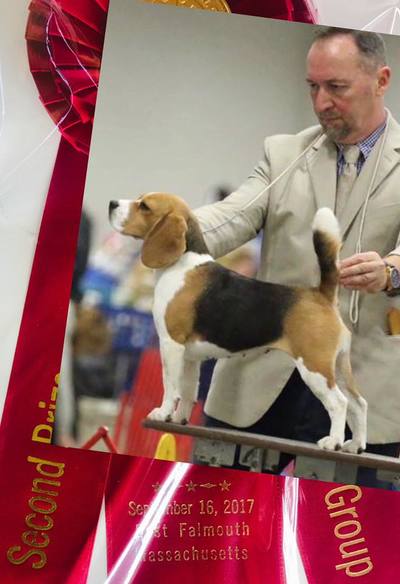 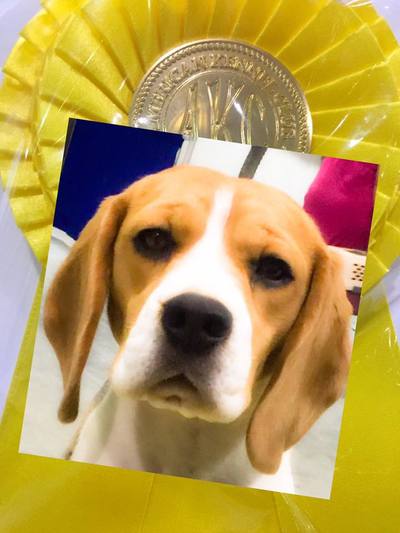